NowUKnow: Why Millennials Refuse to Get Married

NowUKnow: Why Millennials Refuse to Get Married

Millennials are making history by saying no to traditional marriage in record numbers – and they may be radically changing a centuries-old institution.

While traditional marriage has been on a downward trajectory for generations, with this group – the oldest now 40 years old – it appears to be in free fall. According to a report by the Pew Research Center, Millennials are slower to establish their own households; more than four-in-10 do not live with a family of their own.

Many Millennials are choosing to test drive nuptials. Pew reports found that a significant share is living with a romantic partner. Cohabitation is more common among Millennials than Gen Xers across most racial and ethnic categories, as well as educational attainment.

Lecturer in Natural and Applied Sciences Clarissa Sawyer, who teaches gender psychology and adult development and aging at Bentley University, says that the Millennial marriage trend has roots in education.

„Women around the world are getting married later and part of that is because women are getting more educated and investing in their careers,” Sawyer says, noting a boost in the ratio of college-educated women to college-educated men. „They’ve invested a lot of time and money into college, so they’re getting a job and delaying marriage – if not opting out completely.”

Gender aside, a college diploma isn’t necessarily replacing a marriage certificate. Pew reported that Millennials with a bachelor’s degree or more are marrying at a higher rate than those with less education – but they are living without children.

As the parent of a Millennial, Sawyer sees trends within her own family: Her 31-year-old son and his live-in partner of seven years are not married and don’t plan to have kids.

The Impact of Not Getting Married

Boston Globe columnist Tom Keane says this trend could be cause for alarm. „Not getting married at all could prove tragic,” said Keane, reviewing the economic and social benefits of marriage in the column Millennials, Reject Timely 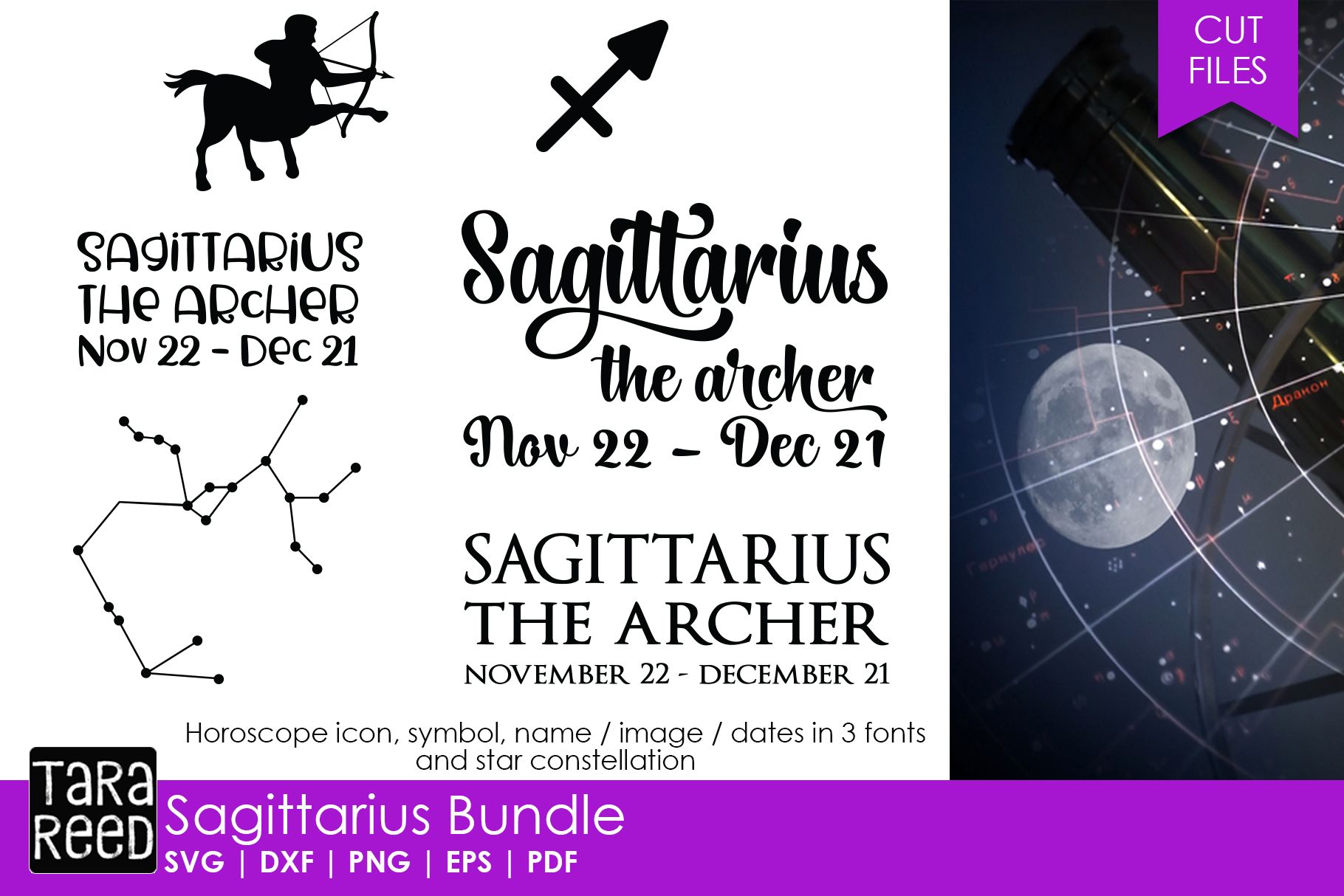 Marriage at Your Own Risk.

Marriage patterns will continue to diverge by education and race, increasing the divides between mostly married „haves” and increasingly single „have-nots,” predicted an internal analysis of the Urban Institute report. Tax rates, eligibility for entitlement programs, and the availability of social safety nets are all altered by marital status, it said. Current marriage trends will make it challenging to develop policies that efficiently target the needs of the growing number of unmarried poor, it said.

„To me, there are so many things that encourage people to marry for financial reasons,” says Bentley Senior Lecturer in Law and Taxation Steven Weisman. From Social Security to income taxes, married couples benefit economically.

The Evolution of Marriage

Sawyer believes that many Millennials are hesitant to marry due to the threat of divorce. „Getting married is often perceived as a risk so Millennials tend to cohabitate and get financially stable before moving forward.”

Business Insider reported that fear is leading Millennials to marry later „as they take time to get to know their partner, accumulate assets and become financially successful.”

In Western culture in the late 18th century, marriage transformed from an economic arrangement into a union based on love. Research published in Debora Spar’s book Work, Mate, Marry, Love: How Machines Shape Our Human Destiny focuses on the interplay between humans and technology, particularly how technological change impacts social structures like ily.

Spar – who is a Bentley trustee and the Jaime and Josefina Chua Tiampo Professor of Business Administration at Harvard Business School and senior associate dean for business and global society – found that monogamous marriage emerged in many ways as a result of the rise of agricultural technologies. A prime example: starting a family to ensure an heir to a family farm.

Sawyer agrees. „The economy shapes the choices people make about whether or not to get married. During the Depression many people didn’t get married or postponed marriage because it was not financially viable and there weren’t enough men who had the money to feel like they could provide for a family.”

Daniel Everett, Trustee Professor of Cognitive Sciences at Bentley, says the overall forces of biology, social needs and economics will never let some form of long-term partnership fade away: The definition of marriage has been fluid over time and between cultures.

The Future of Nuptials

As the oldest among Generation Z approach their mid-20s, they share similar views on marriage as Millennials. According to Pew, roughly half of GenZers and Millennials say that gay and lesbian couples being allowed to marry is a good thing for our society, with a similar pattern in views of people of different races marrying each other.

Will Millennials and GenZ usher in a new era that saves American marriage by allowing it to evolve? Radical as it may seem, they just might.

Thus, all of the guy might take his girlfriend to this soft love story and you will she would like your permanently Ecommerce Plus Japan Cupid dating website however internet. JapanCupid is just a levels